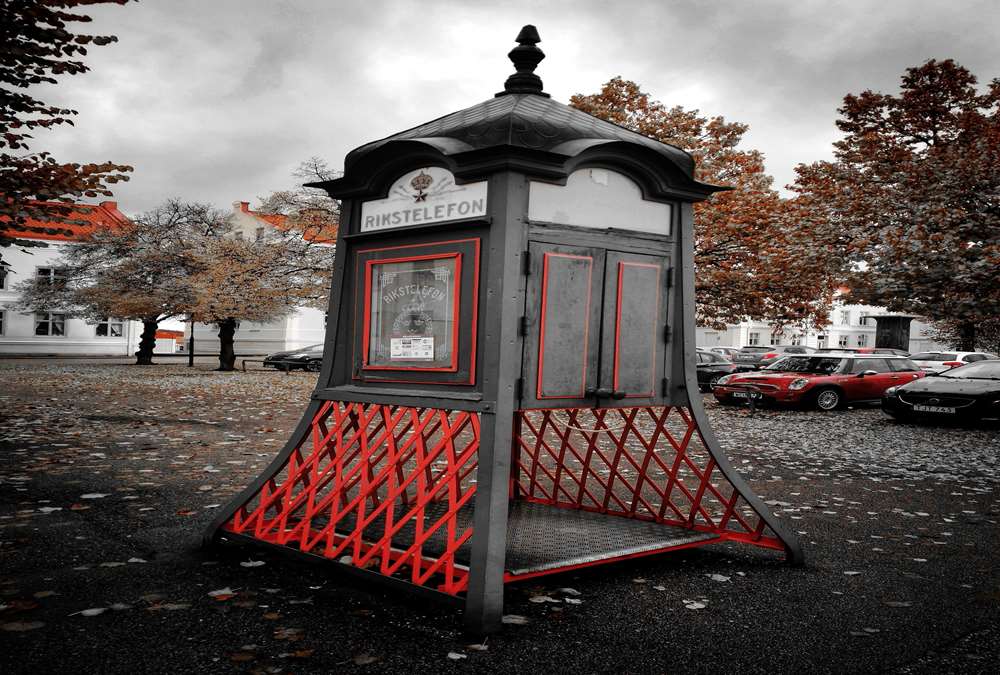 Although it is far from clear whether infrastructure investments are better achieved through deregulation and unfettered competition or through a new form of regulatory intervention, several studies support the conclusions that deregulation of the telecommunications sector triggers investment and overall growth of the economy. .