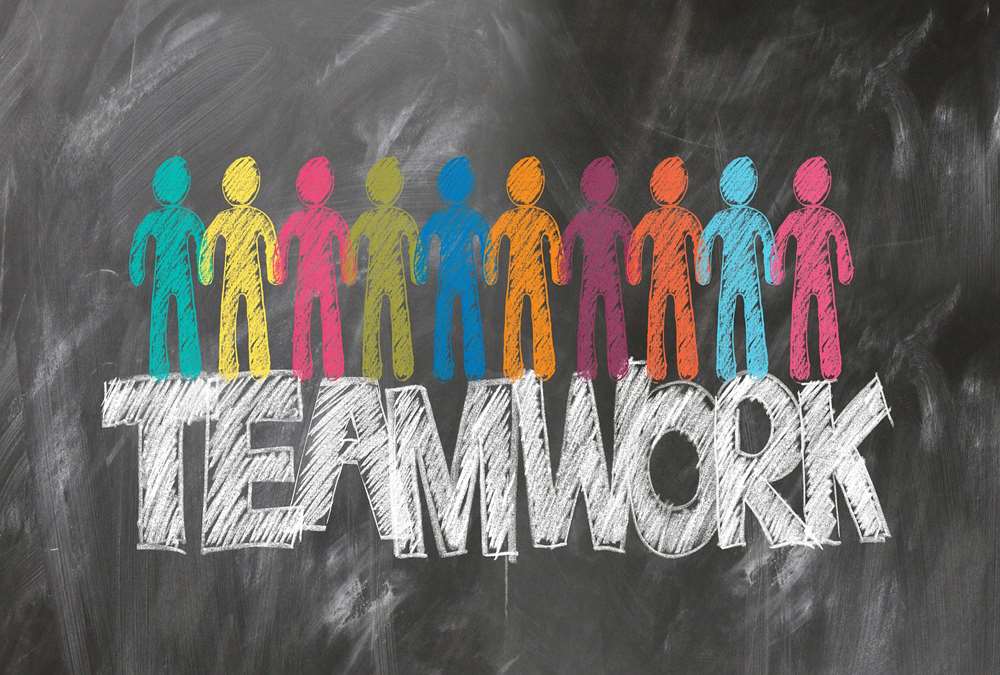 Teams are part of modern organizational culture. Whether you are a team leader or a member of a team, having a better understanding of how teams work and being able to identify where the team is in the process is a critical part of ensuring the ultimate success of the team. Start with the basics and understand what a team is and what role it plays in an organization.

Why do we need teams?

In modern organizations, individuals have to work in different types of teams. While individuals are important, their effectiveness depends, to a large extent, on the teams they are part of. Each individual contributes to the achievement of a common goal. Individuals interact, cooperate, coordinate and influence members. Thus, most of the time, individuals work in teams.

Difference between groups and teams:

A team is made up of individuals. However, the collection of individuals in a location may be just a crowd. When individuals come together for certain tasks, then we have the formation of a group. A group is not necessarily a team. A group may have individuals with varying interests, attitudes, and thought processes. It is not necessary that the members of the group have a common objective or a common goal to achieve. Let’s define these terms.

What is a group?

The main function of a group is to exchange task-related information and discuss task-related issues. The responsibility in the group Building roles and teams rests with the individual. Each individual brings their skills as well as relevant information related to the task. Thus, the group can be defined as a collection of individuals working in face-to-face relationships to share information and resources for a task at hand.

The team is qualitatively different from the group in several respects. The team works almost like an individual. In other words, the team is responsible for the results; collective responsibility is taken. There is mutuality and complementarity of the members of the team. The most important characteristics of a team are that it creates synergy, i.e. the performance of the team is more than the collective performance of the individual members. Therefore, a team can be defined as a group of individuals working in a face-to-face relationship for a common goal, having collective responsibility for the outcome of their efforts.

Difference between groups and teams:


Definition – What is a team?

A team can be defined as a group of two or more people who interact and influence members for the achievement of a common goal. A team is a group of individuals, all working together for a common goal. Individuals in a team should ideally have common goals; common and objective, they must be compatible with each other.

“A team is a small number of people with complementary skills who commit to a common goal, performance objectives and an approach for which they are mutually accountable.” – Katzenbach and Smith, 1993

“A team is a group of two or more people who interact and influence each other, are mutually accountable for achieving common goals, and view each other as a social entity within an organization.” – Steven and Mary Ann Von

A team is defined as a reasonably small group of people who:

Characteristics of a team:

Based on this definition given above, the characteristics of the teams can be elaborated as follows:

The frequency of interactions, influence and nature of tasks can determine the formation of a group, i.e. long-term, short-term, formal, informal, etc. Many new managers and supervisors reading this article will take on the management of an existing team rather than building a new one. However, understanding these basics will help you build your ideal team if you ever get the chance. This will help you fully understand the issues you might be facing.

Each individual is a contributor and brings a set of skills and knowledge to the organization. When we bring these people together, there’s a wider range of skills and experiences, and as a leader, you’re able to come up with even better solutions.