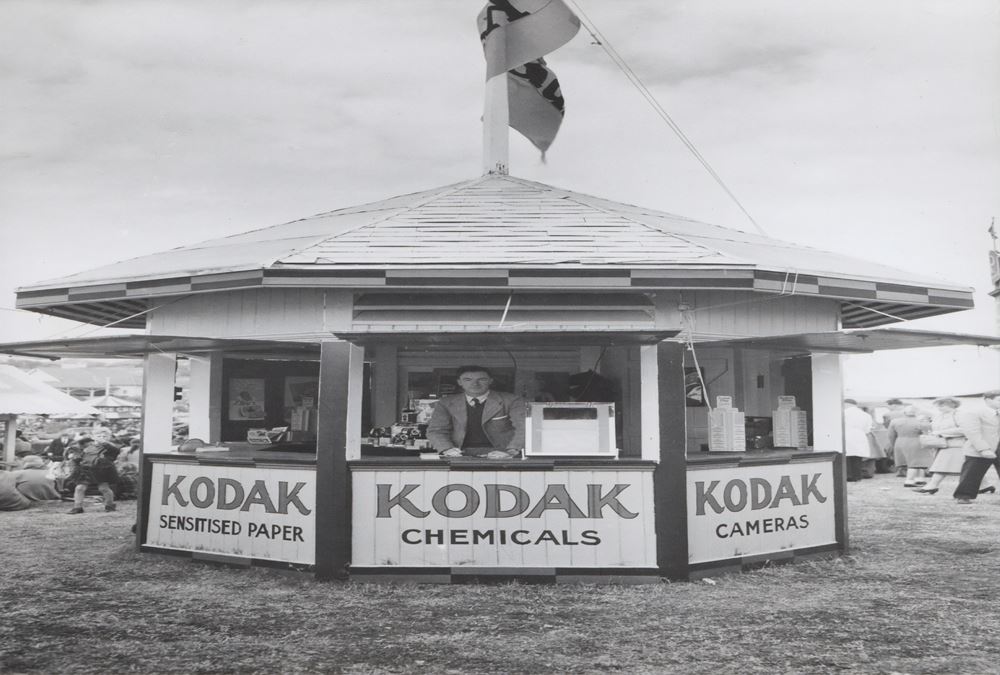 The early years of the chemical industry:

Chemicals have been made for thousands of years. The history of the chemical industry dates back to ancient times, when alkali and limestone were combined to make glass, and sulfur and saltpeter became an explosive similar to modern gunpowder. Middle Eastern craftsmen were refining alkali and limestone for glass production as early as 7000 BC and the Phoenicians were producing soap by the 6th century BC. The Chinese developed gunpowder around the 10th century AD, and it was used as a primitive explosive. In the Middle Ages, alchemists produced small amounts of chemicals, and by 1635 Pilgrims in Massachusetts were producing saltpeter for gunpowder and chemicals for tanning. But large-scale chemical industries first developed in the 19th century.

The emergence of the chemical industry as an independent branch is associated with the industrial revolution. The first sulfuric acid plants were built in Great Britain in 1740 (Richmond), in France in 1766 (Rouen), in Russia in 1805 (Moscow province) and in Germany in 1810 (near Leipzig). The development of the textile and glass industries prompted the launch of soda ash production. The first soda factories were built in France in 1793 (near Paris), in Great Britain in 1823 (Liverpool), in Germany in 1843 (Schönebeck) and in Russia in 1864 (Barnaul). In the middle of the 19th century, artificial fertilizer factories appeared in Great Britain (1842), Germany (1867) and Russia (1892).

In 1823, British entrepreneur James Muspratt began mass-producing soda ash (necessary for soap and glass) using a process developed by Nicolas Leblanc in 1790. Further advances in organic chemistry in the latter half of the 19th century enabled companies to produce synthetic dyes from coal tar for the textile industry as early as the 1850s. Around the same time, chemical companies began using the electrolytic method, which required large amounts of electricity and salt, to create caustic soda and chlorine.

The industry did not begin on a large scale until the 19th century, when advances in organic chemistry made it possible to produce synthetic dyes from coal tar. During World War II, petrochemicals were used in the United States to produce plastics and fibers. Petrochemicals are chemicals derived from petroleum or natural gas. Polymer science and chemical engineering were becoming the driving forces of industry. Polymer science uses petrochemicals to make products such as plastics, resins, paints, and adhesives. Chemical engineering has made it possible to produce such products and at a cost low enough to be profitable. After World War II, the industry saw a shift from producing organic chemicals, such as coal, to petrochemicals.

Extensive links with many countries of the world for trade in raw materials and the early formation of advanced industry gave Britain the leading position in chemical production during the first three quarters of the 19th century. By the end of the century, leadership of the industry had passed to Germany. The rapid process of concentration in the chemical industry, the high level of scientific and technological development, the strengthening of the monopoly on patents and commercial policy led Germany to conquer the world market. Until World War I, it retained a monopoly on the production of organic dyes and intermediates. The chemical industry in the United States began to develop noticeably later than in European countries, but as early as 1913 the United States led the world in the volume of chemical production due to the extremely rich mineral resources of the countries, well-developed transport systems and the large domestic market, as well as its exploitation of the experience of other countries.

The beginning of the 20th century:

Synthetic fibers changed the textile industry when rayon (made from wood fibers) was introduced in 1914; the introduction of fertilizers by the American Cyanamid Company in 1909 led to a green revolution in synthetic farming that improved crop yields. Advances in plastics manufacturing led to the invention of celluloid in 1869 and the creation of products such as nylon by Du Pont in 1928. Research in organic chemistry in the 1910s enabled 1920s companies and 1930 to start producing chemicals for petroleum. Today, petroleum-based petrochemicals are the industry’s largest sector. Synthetic rubber originated during World War II when the war cut off rubber supplies from Asia.

Among the economically developed capitalist countries, the main chemical producers are the United States, Japan, the Federal Republic of Germany, France, Great Britain and Italy. They contribute about three-quarters of capitalist chemical production. The development of the chemical industry proceeded extremely unevenly; As a result, significant changes have taken place in the relative production capacities of the chemical industries of these countries.

The end of the 20th century:

In the 1960s there was an increase in the production of organic chemicals from petroleum and natural gas. Many oil companies, such as BP, Shell and Exxon, have also started producing chemicals derived from petroleum feedstocks. During the 1970s, oil prices rose dramatically, which increased the cost of manufacturing petrochemicals and polymers. Many chemical companies have started to diversify. The oil crisis ultimately created consolidation in the industry as rising costs, declining economic activity, and reduced rationalization to invest in major product innovations gripped the industry.

In 1984, the worst industrial disaster in history occurred when toxic chemicals leaked from a Union Carbide factory in Bhopal, India. It was the worst industrial disaster in history and heightened public concern about lax environmental regulations for chemical companies in developing countries. This disaster led to a period of increased regulation to protect the air, water and soil from chemical contamination.

Growth of the chemical industry in developing countries:

From the 1980s, American companies faced increasing competition from foreign producers, including some Third World oil producers who established their own refining and petrochemical industries. In 1997, the US chemical industry produced approximately $389 billion worth of products and employed 1,032,000 workers. It exported approximately $71 billion worth of chemicals. During the 1990s, intense industry growth began to occur in developing regions, such as South Korea, Taiwan, Eastern Europe, and the Middle East.

In this century, companies in the chemical industry include large, medium and small enterprises located all over the world. Companies have increased their sales of chemicals and many companies have had sales in excess of $10 billion and for some of these companies chemical sales were only a portion of their total sales. The industry established its prominence in domestic chemicals and reached approximately $3.7 trillion in sales. Millions of people have been employed by the chemical industry in production, research and development, as well as chemists, engineers and technicians. Although the chemical industry is global in scope, the bulk of the world’s $3.7 trillion chemical production is represented by only a handful of industrialized countries. The United States alone produced $689 billion, or 18.6% of total global chemical production in 2008.