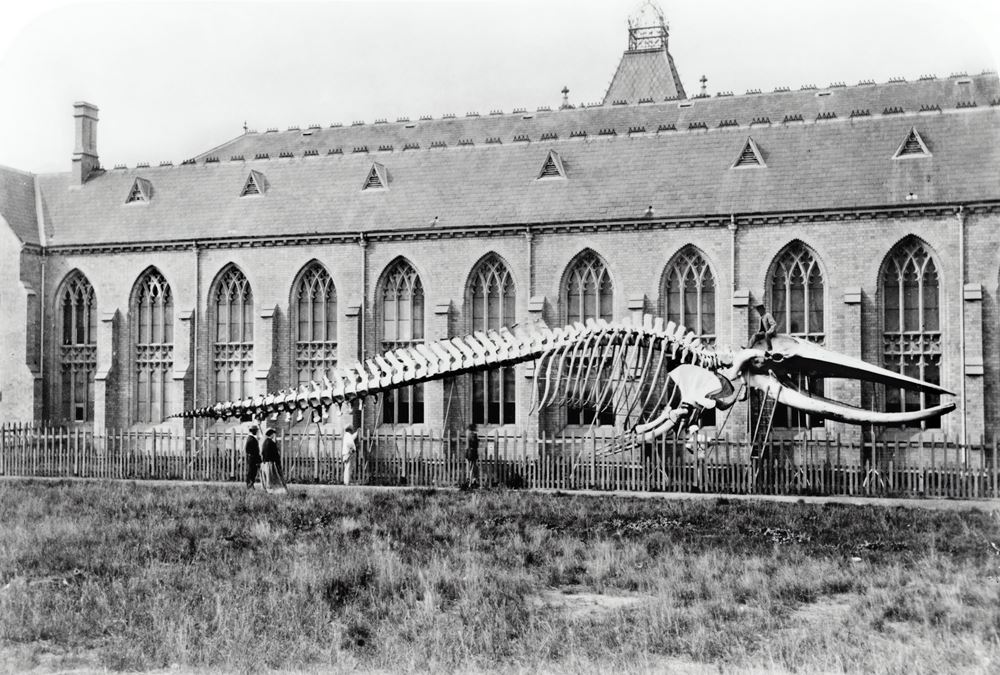 Education in the general sense is a form of learning in which the knowledge, skills and habits of a group of people are transmitted from one generation to another through teaching, training, research or simply by the autodidact. This article takes you through the history of education and its development as an industry.

Education in the general sense is a form of learning in which the knowledge, skills and habits of a group of people are transmitted from one generation to another through teaching, training, research or simply by the autodidact.

Presumably, each generation since the beginning of human existence has passed on in one way or another its stock of values, traditions, methods and skills to the next generation. Education has been practiced since time immemorial to inculcate social and cultural values. In ancient times, the education system was verbal, carried out usually by the elders of the family.

In pre-literate societies, education was obtained by demonstration and copying as young people learned from their elders. Rural communities had few resources to devote to education and there was a lack of commercially available products for schools. At later stages they received instruction of a more structured and formal nature, from people not necessarily related, through initiation, religion or ritual. Some forms of traditional knowledge were expressed through stories, legends, folklore, rituals and songs, without the need for a writing system. Tools to facilitate this process include poetic devices such as rhyme and alliteration. The stories thus preserved are also referred to as part of an oral tradition. In ancient India, the Vedas were learned through repetition of various forms of recitation. By means of memorization, they have been passed down through many generations.

The development of the writing system:

Oral traditions were central in societies without written texts. With the gradual rise of more complex civilizations in the river valleys of Egypt and Babylon, knowledge became too complicated to be transmitted directly from person to person and from generation to generation. To be able to function in complex societies, man needed a way to accumulate, record and preserve his cultural heritage. So, with the rise of commerce, government, and formal religion, came the invention of writing. The writing system developed around 3500 BC. J.-C., allowing the recording and sharing of information. With the advent of the writing system, people were able to record and share information. This became the foundation of formal education.

A variety of materials were used for early writing, including wax-covered writing boards, leaves or strips of tree bark, the thick palm-like leaves of a particular tree, the later leaves pierced with a hole and stacked like the pages of a book, parchment, made of goatskin that had been soaked and scraped to remove hair, vellum, made of calfskin, and wax tablets that could be wiped clean to provide a cool surface.

The education industry was initially associated with law, commerce and commerce, religion and civil administration. Formal education was only accessible to a small fraction of the population. The first major university established is believed to be Nalanda established in 427 AD in India. The first academic institutions in the western world are believed to be the University of Bologna (founded in 1088) and later the University of Oxford (founded around 1096).

The system developed in most countries after 1850 CE. The literacy of most children has been a development of the last 150 or 200 years or even the last 50 years in some third world countries.

Since the 19th century, education has developed considerably into the modern system of standardized education. The modern education industry is based on structured training developed by experts, who use organized instruction to create a systematic curriculum. In other words, someone develops a program, then an instructor uses the material to educate a group of students – usually in a classroom setting. Today, some form of education is compulsory for everyone in most countries. Due to population growth and the proliferation of compulsory education, UNESCO has calculated that over the next 30 years more people will receive formal education than in all of human history up to here. The modern education industry consists of professional training and organized instruction in systematic curriculum and pedagogy.

One of the most important uses in education is the use of technology. Furthermore, technology is a factor of the future in education. As computers have become more and more common, people can learn from home. From online courses to the vast amount of information available on the internet, people have access to a wider range of learning opportunities than ever before. Advances in technology have forced the education sector to change as well. Companies had to adapt their products to reflect the new technology-driven learning environment. Computers and mobile phones are used in developed countries both to supplement established educational practices and to develop new learning methods such as online education (a type of distance education). This gives students the opportunity to choose what they want to learn. The proliferation of computers also means the increase in programming and blogging.

Technology is also used in student assessment. One example is the Audience Response System (ARS), which allows for immediate feedback testing and class discussion. Even companies have adapted and the way they train their employees has evolved. Many companies use technology platforms to deliver training to their employees, whether in the form of self-directed online learning or classroom learning with a laptop and projector.

All of these changes have led to a significant decrease in illiteracy rates. In most industrialized countries, illiteracy is practically non-existent. Illiteracy rates are expected to decline further in other countries over the coming decades as more people gain access to formal education.