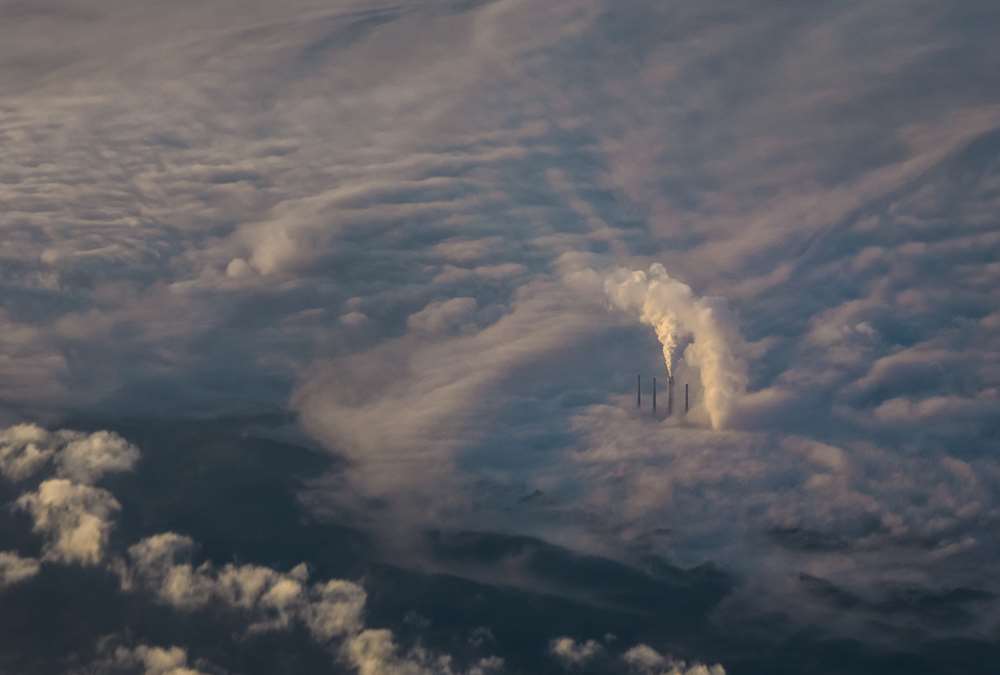 Energy includes companies involved in the exploration and development of oil or gas reserves, drilling and refining, and integrated power companies working on renewable energy and coal. This industry locates energy resources, transforms them, and finally deals with the production and sale of energy. Access to affordable energy is fundamental for human development and economic growth, because without power or electricity, human opportunities are significantly limited.

In this article we will focus on energy sources, their availability to mankind for use and consumption. As a process, energy must be generated (converted into electricity), transmitted to a distribution center, distributed to end users and exchanged between different parties.

In physics, energy is an indirectly observed quantity. It is often understood as the ability of a physical system to work on other physical systems. Since work is defined as a force acting over a distance (a length of space), energy is always equivalent to the ability to exert pulls or pushes against the fundamental forces of nature, along a path of a certain length. Energy (like mass) cannot be created or destroyed.

Distinction between energy and power:

Although in everyday life the terms energy and power are essentially synonyms in usage, scientists and engineers distinguish them. In its technical sense, power is not the same thing as energy at all, but it is the rate at which energy is converted (or, equivalently, at which work is done). Energy industry or energy field also refers to the power industry.

What is the energy sector?

Since mankind has discovered various energy resources available in nature, they have invented devices, called machines, which make life more comfortable by using energy resources. Modern society consumes large amounts of fuel, and the energy industry is a crucial part of the infrastructure and maintenance of society in almost every country.

Energy development is an effort to provide sufficient sources of energy to modern societies as they depend on external energy sources. As energy allows people to live in otherwise unfavorable climatic conditions through the use of heating, ventilation and air conditioning.

The energy sector includes the major energy demand sectors (industrial, residential and commercial, transportation and agriculture) and the energy supply sector (resource extraction, conversion and delivery of energy products). The energy industry is very broad, but it can be divided into five main categories. The following paragraphs discuss some common sectors of the energy industry.

Fossil fuel sources burn coal or hydrocarbons, which are the remains of decaying plants and animals. There are three main types of fossil fuels: coal, oil and natural gas. Another fossil fuel, liquefied petroleum gas (LPG), is mainly derived from the production of natural gas. Heat from the combustion of fossil fuels is used either directly for space heating and process heating, or converted into mechanical energy for vehicles, industrial processes or electricity generation. Efforts by oil and gas industries to extend fossil fuel resources can buy time for the development of alternative sources, such as solar, wind and biofuels.

This includes electricity generation, electricity distribution and sales. Even though the age of electricity and automobile transportation has only been around for a little over a century, it has almost become a necessity of life.

Power grids are the networks used to transmit and distribute electricity from the source of generation to the end user, where the two may be hundreds of kilometers away. Sources include power generation plants such as a nuclear reactor, coal-fired power plant, etc. A combination of substations, transformers, pylons, cables and piping is used to maintain a constant flow of electricity.

Nuclear energy is the use of sustained nuclear fission to produce heat and electricity. Nuclear power plants provide about 6% of the world’s energy and 13-14% of the world’s electricity, with the United States, France and Japan together accounting for about 50% of nuclear-generated electricity. In 2007, the IAEA reported that there were 439 active nuclear reactors worldwide, operating in 31 countries.

However, nuclear power plant development plans have mostly been put on hold for further debate, following major nuclear accidents at power plants such as Chernobyl, Russia, in 1986, and radioactive leaks at Fukushima in Japan after the 2011 tsunami.

This industry includes alternative energy and sustainable energy companies. This sector includes those involved in hydroelectric power, wind power and solar power generation, as well as the manufacturing, distribution and sale of alternative fuels.

Tidal energy can be extracted from the Moon’s gravity-fed tides by placing a water turbine in a tidal stream, or by building impoundment dams that release water through a turbine. The turbine can spin an electrical generator or a gas compressor, which can then store energy until it is needed. Coastal tides are a clean, free, renewable and sustainable source of energy. The drive to develop renewable and clean energy sources will continue to play a major role in the energy industry.

This is the traditional industry based on the collection and distribution of firewood, the use of which for cooking and heating is particularly common in the poorest countries.