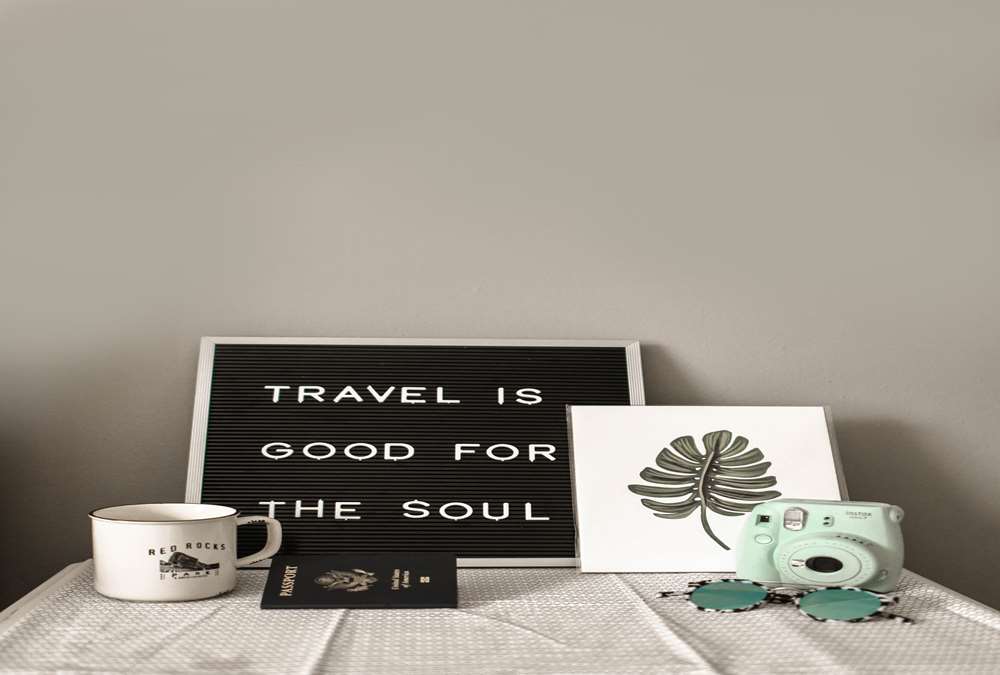 Tourism can have different effects on the social and cultural aspects of life in a particular region depending on the strengths of the region. The effect can be positive or negative. Tours also focus on unique natural or geographical features like coastline, islands, mountains, spas, countryside, etc. In these places, the provision of tourist services and the pressure of tourists are bound to have impacts on the environment, the economy, local social practices and on the populations.

Tours can take place within national borders or anywhere in the world. Such a decision will have an impact on the economy of both the country of origin and the destination site of the tourist.

As tourism expands to increasingly remote and exotic destinations, often in less developed countries, the impact of visits on the host community and its culture has become a significant issue. Tourism can sustain the community economically through employment, expenditure and infrastructure development, but it also has less desirable consequences for host communities, causing social and cultural changes within these societies.

Reasons for social and cultural impact

To boost tourism, huge sums are invested in preserving local heritage, improving infrastructure, providing better local facilities, which in turn creates better education, better leisure facilities, organizes frequent social events and therefore a better way of life for the local population. They interact with tourists; mingle with people from diverse backgrounds creating a cosmopolitan culture in the region. Due to the demand for better services, therefore, varied employment opportunities are created in the region and people do not feel the need to migrate to other cities to earn a living. Below are some positive impacts of tourism: 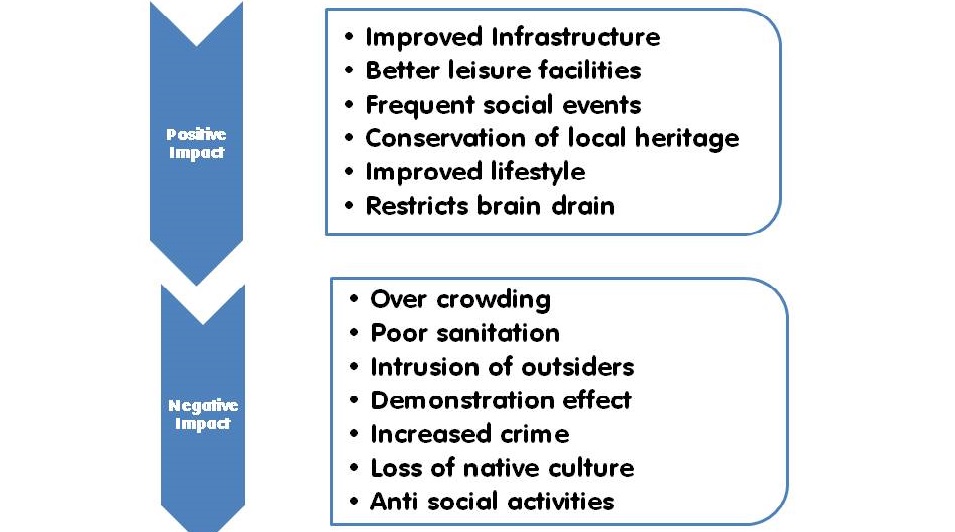 Due to the heavy traffic in the area, the infrastructure may not be able to cope with the increased rush thus resulting in overcrowding, poor sanitation which may further lead to illness among tourists as well as the local population. The intrusion of foreigners into the region can disturb the local culture and create unrest among the population. Local people may copy tourist lifestyles through the demonstration effect and the result could be the loss of native customs and traditions. Some people may engage in criminal activities to fetch easy money from tourists, resulting in increased crime and anti-social activities and loss of moral and religious values. Below are some negative impacts of tourism: