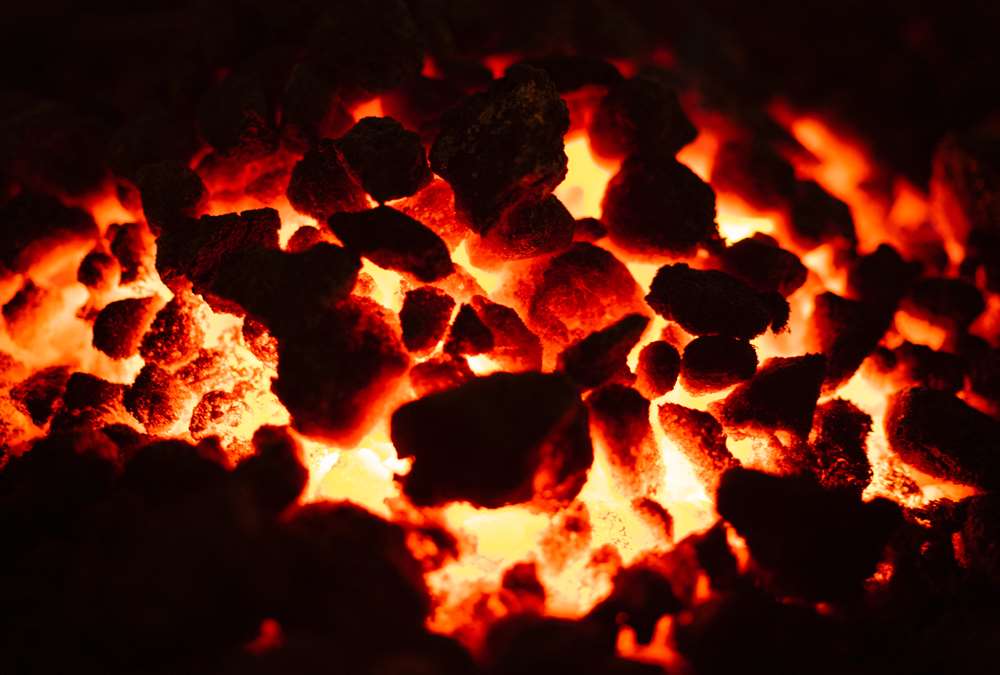 This is the traditional industry based on the collection and distribution of firewood, the use of which for cooking and heating is particularly common in the poorest countries. People have needed energy in one form or another for their daily lives for hundreds of years. Early man (about 1 million years BC) used fire to cook food and during the period of human development. The energy industry was probably born when our ancestors first discovered that they could heat themselves and cook food on fire.

Forests as a source of energy

Woodlands have been an essential resource for the construction of houses, vehicles, ships, furniture, tools and machinery as well as for providing heat to households and cooking. Poor forest management resulted in low productivity, and as forest stands became more remote, logging and timber transportation became less economical. During the 13e century in England, lime kilns devoured hundreds of old oak trees in Wellington Forest. In the 1540s, the salt industry was forced to search far in the field for the wood used in its processing furnaces. British naval power deemed this shortage a threat to national security. Authorities have tried to impose stiff fines for poaching timber and have banned bakers, brewers and tile makers from buying timber shipments.

Windmills were developed in Persia by the 9e century before our era. This technological innovation was spurred by the need to grind corn in areas that lacked a constant water supply. Early windmills used a vertical shaft, rather than a horizontal shaft, to hold the blades. This system was housed in a vertical adobe tunnel with ducts to catch the wind (similar to a revolving door). The concept of harnessing wind power via windmills reached Britain and Europe in 1137, where it underwent significant changes, with horizontal (rather than vertical) shafts and horizontal rotation. A form of solar energy, weather-dependent wind power is unreliable and difficult to accumulate and store.

Roman aqueducts provided a rapid water flow system for water mills. In the 1st century BCE, the Romans used an efficient horizontal axis where the waterwheel converted rotational motion around a horizontal axis into motion around a vertical axis; the water passed under the wheel and the kinetic energy of the water rotated the wheel. Draft animals and water power were harnessed to turn the millstones. Rudimentary early watermills used vertical shafts, with millstones mounted directly on the shafts of the waterwheels. In mountainous areas, water was channeled through a chute in the wheel. Although the output power is minimal (B300 W), this type of watermill was used in Europe until the late medieval period.

In the late 18th and early 19th century, the efficiency of water wheels was improved. English engineer John Smeaton, developing early Roman waterwheel systems; found that more energy was generated when water was routed to the top of the impeller through a chute. An outdated waterwheel used both the kinetic and potential energy of water and was able to harness 63% more potential energy than the inferior wheel. The growing demand for energy has intensified the use of the noria. While working in the gold mines of California in the 1870s, a British mining engineer, Lester Pelton, discovered that a waterwheel could be made more powerful if high-pressure jets of water were directed into hemispherical cups placed around its circumference. This waterwheel design, generating 500 horsepower (HP), was used 20 years later in the sodden mines of Alaska.

Coal as an energy source

Over the years, as humans became more sophisticated, they learned to burn coal for their energy needs. Coal was available in abundance and it burned well. Coal producers were therefore one of the first entrants into the energy industry. In the Middle Ages, people began to understand that water could be used as a source of energy. Hydroelectricity was used in ships and bridges and later the first hydraulic engineers developed large water wheels and this eventually led to the construction of hydroelectric dams. In the 18th century, humans realized that steam could be a valuable fuel source. Steam power spread rapidly because most steam engines required coal, and coal was plentiful in most places.

Population growth and competition for resources have continuously been an impetus for the control and use of energy. In energy harvesting, inventions have evolved from earlier innovations, fluctuating with changes in population pressures and resource availability – necessity shaping history. For millennia, societies have depended on the resources provided by solar energy (radiation stored in the form of vegetation), wind (a type of solar energy), animal and human energy, water and fossil fuels. . The advent of mechanized labor and its synchronized production requirements transformed the lives of workers previously adapted to seasonal energy rhythms. The technological innovations of the early 18th century led to enormous growth in the economic wealth and sociopolitical power of nation states.

Sustained growth in Western Europe and Britain spread via exploration and trade. Competition to colonize and control raw natural resources in the Caribbean and the Americas, in conjunction with imperialism in Indochina, the Middle East and the Mediterranean, has changed the global energy map.

The energy industry has evolved over many centuries, over a period of time our sources of energy have evolved and the technologies we use to generate, distribute and deliver energy have changed. At the start of the Industrial Revolution, coal and steam were the main sources of energy for most factories and industrial users. The invention of electricity at the end of the 19th century launched a new sector of the energy industry. Power plants began to be built across the country, and coal quickly became the fuel source of choice for power plants and remained the preference well into the 21st century.

hunting man (Europe around 100,000 years ago) had more food and also burned wood for heating and cooking.

industrial man (in England in 1875) had the steam engine.

primitive man (East Africa around 1 million years ago), without the use of fire, only had the energy of the food it ate (2000 kcal/day).