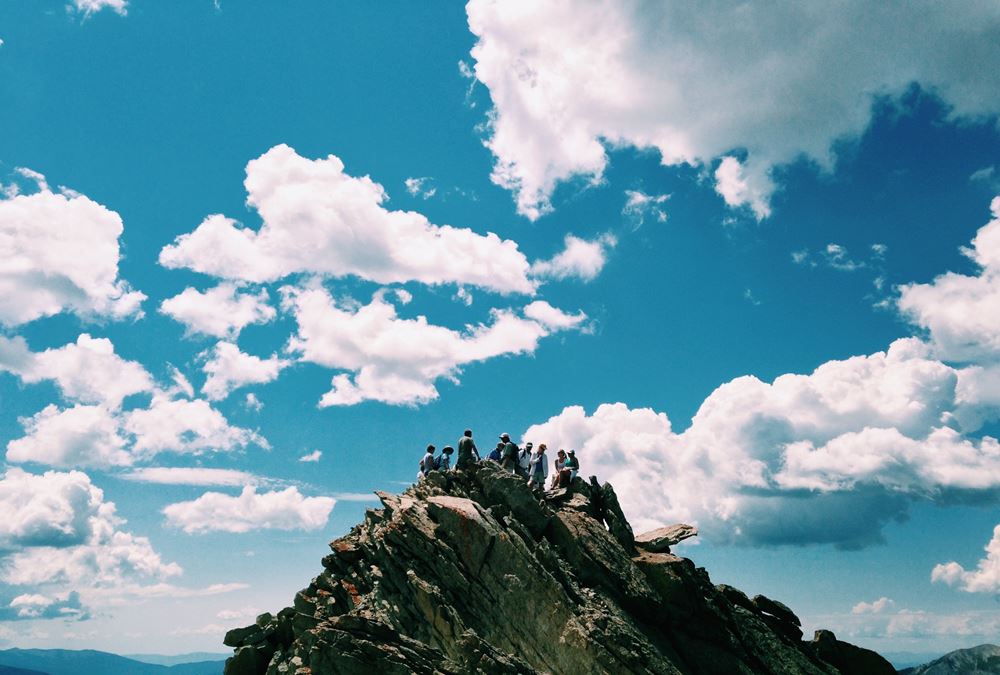 1. Leadership is a process

As a process, leadership involves perceiving when changes are needed and influencing and facilitating group efforts through non-coercive means, to set and achieve group goals. It’s not a one-way event, but it’s an interactive event. Thus, leadership has three unavoidable components – a leader, followers and a situation.

The relationship between leadership, followership, and the situational and organizational context in which the interactions between leaders and followers occur constitutes the leadership process. It is a process that involves a relationship and therefore cannot exist in isolation. Just as the existence of a teacher is meaningless without students, leadership has no sustenance without a follower(s) and status.

Leadership influences followers and is concerned with how the leader affects their followers. Leaders must influence and direct their followers or subordinates. Therefore, the main function of leadership is to induce or persuade all subordinates or followers to contribute to organized goals in accordance with their maximum capacity. In the exercise of their responsibilities, they must be in constant interaction with people in order to involve them in collective decision-making.

Leadership depends on the individual qualities of the person and not on the function he occupies. Leadership is the term for the behavior or functions of the leader. The leader affects the individual in such a way that he surrenders and follows his dictates.

3. Leadership happens in a group context

Leadership implies the existence of followers. Generally, it is the followers who determine whether the leader succeeds by providing support and completing necessary tasks. Leadership is not about doing things themselves, but about motivating followers to work towards business goals. There is always an unequal distribution of authority between leaders and group members and a community of interests between the leader and his followers.

If the followers do not trust or lack confidence in their leader, then they will be uninspired. To be a successful leader, the leader must know his people, must convince his followers that he is worth following.

Understanding these fundamental individual differences in followers affects leadership style and leadership itself. The type of personality exhibited by the followers of an organization also helps decide which style to adopt. For example, if employees in an organization prefer a high need for independence, show willingness to take responsibility, show interest in problem solving and decision making, then leaders allow more freedom .

Thus, the leadership of a group or an organization includes the direction, the impetus and the energy that arise from the circulation of initiatives. An initiative is transmitted to followers who react, respond and add to the traffic, generating their own initiatives.

Throughout the process, there is a multiplicity of leaders engaged in actions that make up this continuous circulation.

In business, leadership is tied to performance. Those who are considered effective leaders are those who increase their company’s bottom line. They are leaders who understand what the organization wants to achieve and know how to get there.

The leader looks to the future and creates new ways to grow the organization. The leader, in collaboration with others, develops strategies to achieve organizational goals.

They create networks within the organization to help their groups get the job done and are equally adept at removing organizational barriers to progress. The human relations movement, which began with Hawthorne studies in the early 1930s, focused on the important role of employee motivation and collective standards for organizational success. This has led to the recognition of leadership effectiveness as an important determinant of organizational effectiveness. The leader appropriately and effectively assigns responsibility and authority. The leader identifies, collects, organizes and analyzes the essential information needed by the organization.

The leader makes timely decisions that are in the best interest of the organization by analyzing all available information, distilling key points and drawing relevant conclusions. The nature of the task performed in an organization plays a greater role in determining the leadership style. If the nature of the task at hand in an organization is quite critical and time is too short to make decisions, autocratic styles can be used by leaders, whereas in managing simple tasks without time pressure, the leader can adopt a participative mode.

The structure of the organization can determine the type of leadership to adopt. For example, some organizations may place a strong emphasis on the leader’s abilities to work effectively with people. At other times, the social, economic, and political pressures an organization faces prompt it to follow certain leadership styles.

Leadership can be summarized as the catalyst that transforms organizational potential into reality. The concept of leadership in itself covers all the interpersonal relationships that influence the functioning of the organization towards the achievement of its business objectives and its growth.