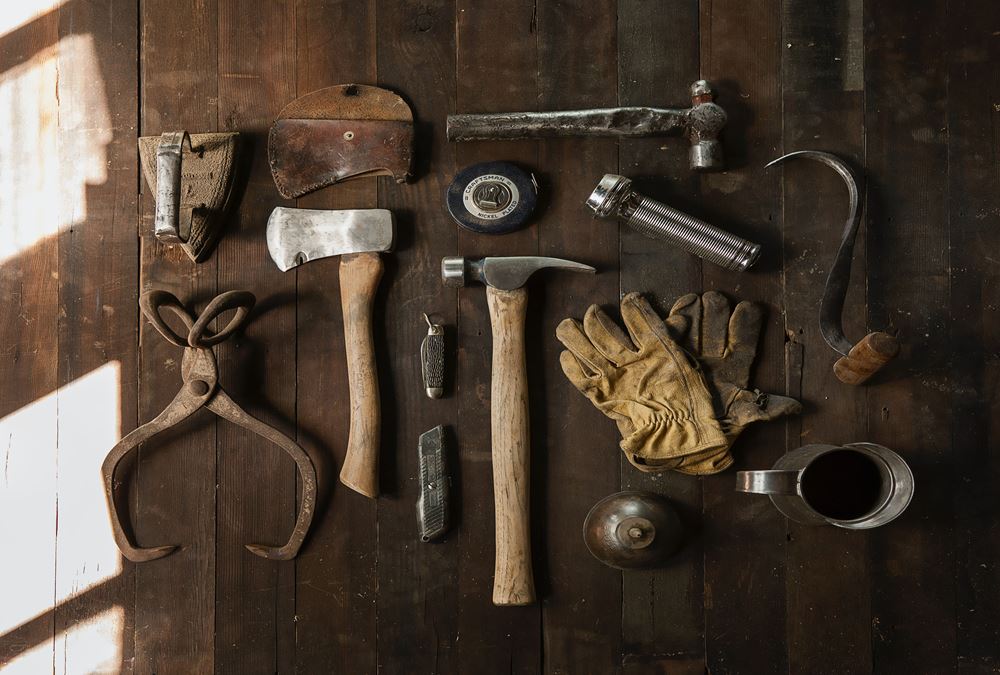 Capital investment in construction accounts for about 40% to 60% of gross plan expenditure and between 4% and 12% of gross national product (GNP). In India, it employed about 3.5 million workers directly on construction in 1981, about 4 million in 1991 and about 15 million in 2001. In terms of total man-hours, it accounts for almost 27% compared to 29% of all other manufacturing and production industries. Moreover, these figures will increase considerably if the related industries of the construction sector are also taken into account.

On the export front, construction has been a major source of hard currency generation, eclipsed only recently by the software industry. Its share in the world construction market was around 2% in 1981 and unfortunately reduced to less than 1% today. It is estimated that if India is able to increase its share to around 5% of the global construction market, all of the external debt accumulated till date can be erased.

A target of 5% is a fairly accessible and achievable target with better organization, management and national will. South Korea, starting from virtually zero, is able to capture more than 10% share in less than a decade and a half, India, with a much larger human, material and technological resource base, can certainly do to feel its presence internationally with sincere and dedicated efforts from all of us who are involved in construction, for example policy makers, government bureaucrats, contractors, construction managers, and teachers and researchers in universities. Nearly 20% to 50% of projects costing Rs. 20 million or more fail to meet the stipulated schedule and cost limits. Average cost overruns of more than 10% of projects exceed 100%, with painful examples of cost overruns exceeding 200-500%.

Construction has been basically a labor intensive industry in India, while in the international market; it has now become a high-tech, mechanized and complex industry. If we are to become competitive in the global marketplace, a radical shift is needed in the thinking process and basic attitudes at all levels involved.

A well-organized and extensive network of Industrial Training Institutes (TTl) is established across the country for different occupations in manufacturing, production or processing industries.

Many governmental and semi-governmental bodies such as municipal committees, corporations, regional development authorities, urban and rural planning and development agencies, urban and rural planning councils, department of mines, department of forestry, safety inspectors, fire department, labor department, industries director, local police and government, sales tax, income tax and excise department, various others government departments and a similar endless plethora of controlling authorities needed to issue aspect clearance certificates, controlling various constructions at each project site. It is estimated that on a typical construction site, the construction manager must deal with a minimum of twenty-two different inspectors and complete at least two dozen different statements per quarter and respond to the whims of a large number of agencies.

It is therefore not surprising that the Indian construction industry is one of the least productive and least competitive industries in the country. The quality index is also poor following the claim that “The more inspections, the worse the product quality”.

Most of the workforce engaged in construction is seasonal and migrant, and works on a piece-work basis. They are mainly attached to agriculture giving it priority over everything else during certain periods and climatic conditions in a year. During the rest of the year, they are engaged as construction workers for intermittent short periods; Very often, the family is the unit of employment. They do not consider their involvement in construction as a vocation and therefore have a commitment to the profession and have little ability and motivation to assimilate and improve the knowledge and skills required of the chosen trade. The payment method’s piece rate also encourages workers to work long hours and take big risks at the expense of health and safety. Rather than the exception despite the contractual provisions in the stipulated rules and labor laws. There is no availability of medical facilities, insurance and pension/provident fund benefits. In general, the employment model and working conditions are radically different and primitive in construction compared to other industries.

Construction has traditionally been a contract business since the good old days, the industry includes a very large number of small businesses. It is reported that there were three million registered entrepreneurs in India in 1987. This number must have multiplied several times around the turn of the century. If we add to the number of unregistered labor and contractors, the figure would be staggering. It is rightly said in the Indian context that it is much more difficult to hire a trained, qualified and efficient mason than to hire a contractor.